Netflix has two big winners on their hands for 2022, and while it was always expected that ‘Stranger Things’ Season 4 would reign atop the ratings list there has been a shocking development as a new ratings winner has emerged.

Netflix’s Addams Family spinoff show ‘Wednesday’ has topped ‘Stranger Things’ in a Netflix streaming record upset for an English language series. The series stars Jenna Ortega as the titular character in the show that premiered on November 23rd.

According to The Hollywood Reporter, Wednesday enjoyed the biggest ever opening week for an English language series in Netflix history, overtaking the previous record set by ratings behemoth Stranger Things, and racking up a staggering 341.2 million hours of viewing globally during its opening week, beating the previous 335 million hours set by Stranger Things season 4.

However, despite those numbers, it falls short of the all-time opening week record of 571.76 million hours which was set last year by Squid Games.

Ortega has received praise for her performance, as has Gwendoline Christie, Catherine Zeta-Jones, Luis Guzmán, and Christina Ricci as well.

Season 2 has yet to be announced but is widely expected. 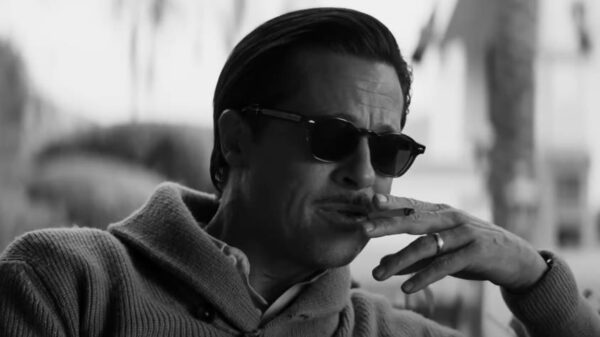 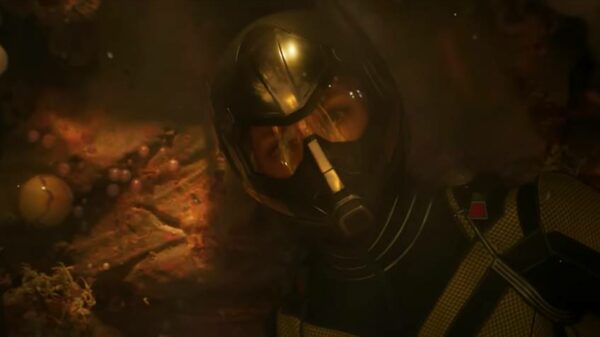 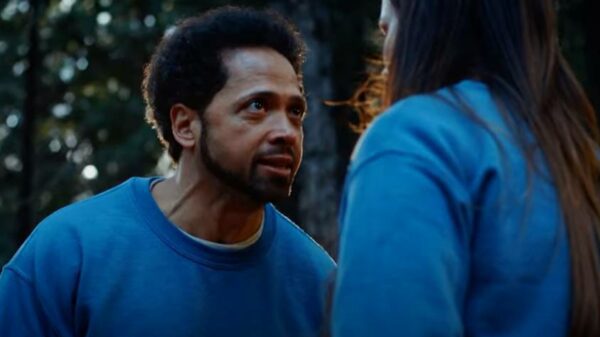 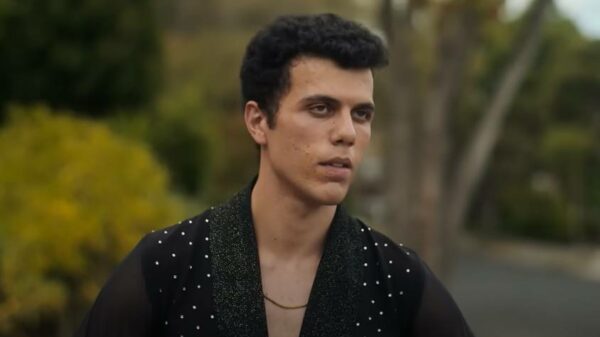